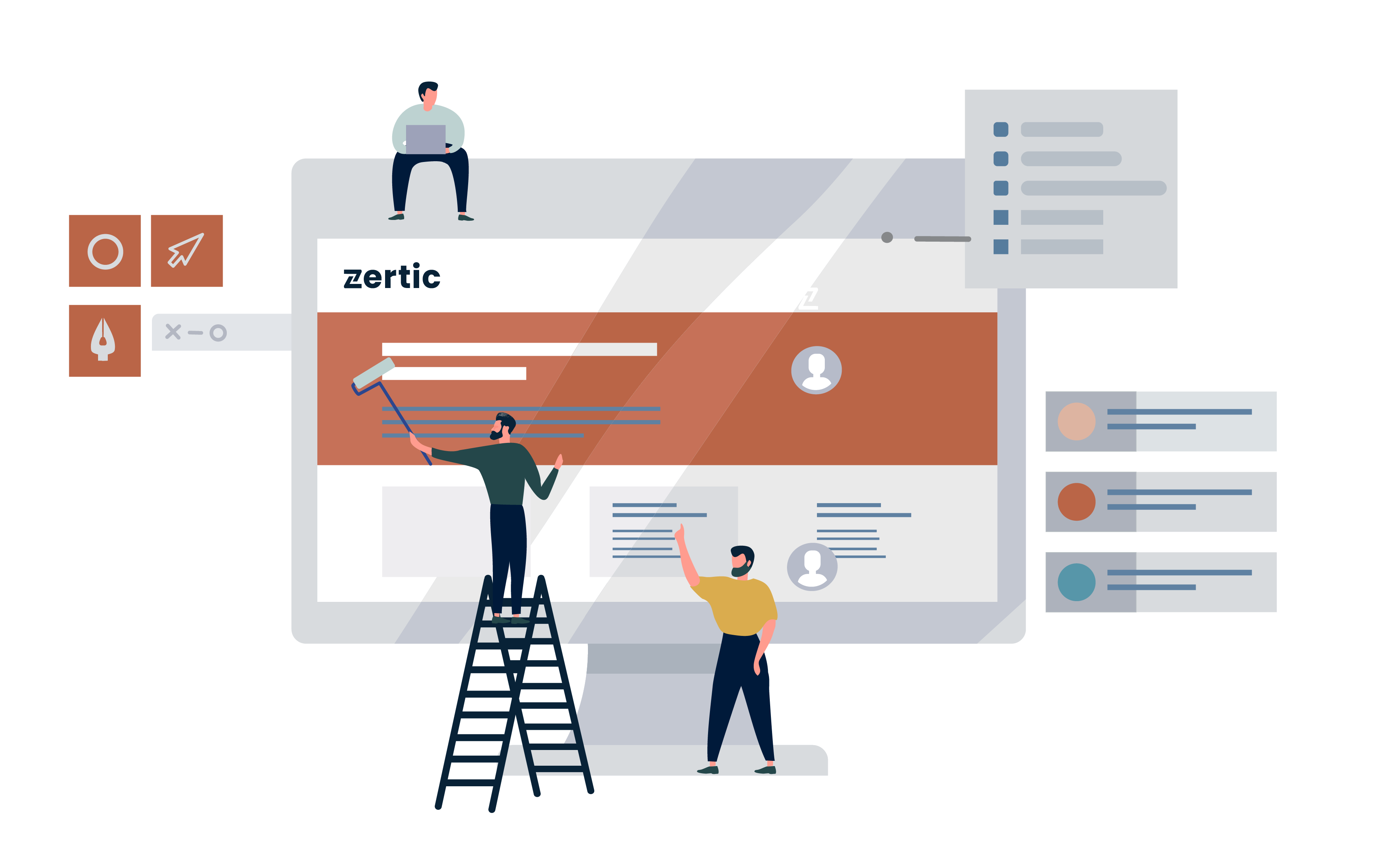 Provide our clients with world-leading Test, Inspection, and Certification software.

A world where there is instant trust between companies, persons, and products empowered by 100% reliable and proven certification. 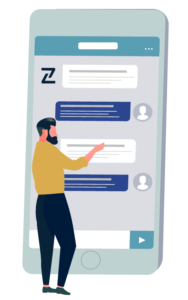 Our characteristic is to rapidly and constantly reinvent and adapt ourselves. Therefore, we feel at home in rapidly changing circumstances and are always determined to reach our goal. 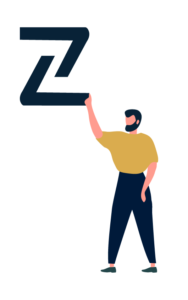 We thrive to excel on product leadership by aligning our of-the-shelf software solutions with the specific market demands of the TIC industry. Our software is fully customizable and can therefore be tailored towards your company’s identity. We understand how you collaborate within your business community and we understand the tools you need to achieve the best results. 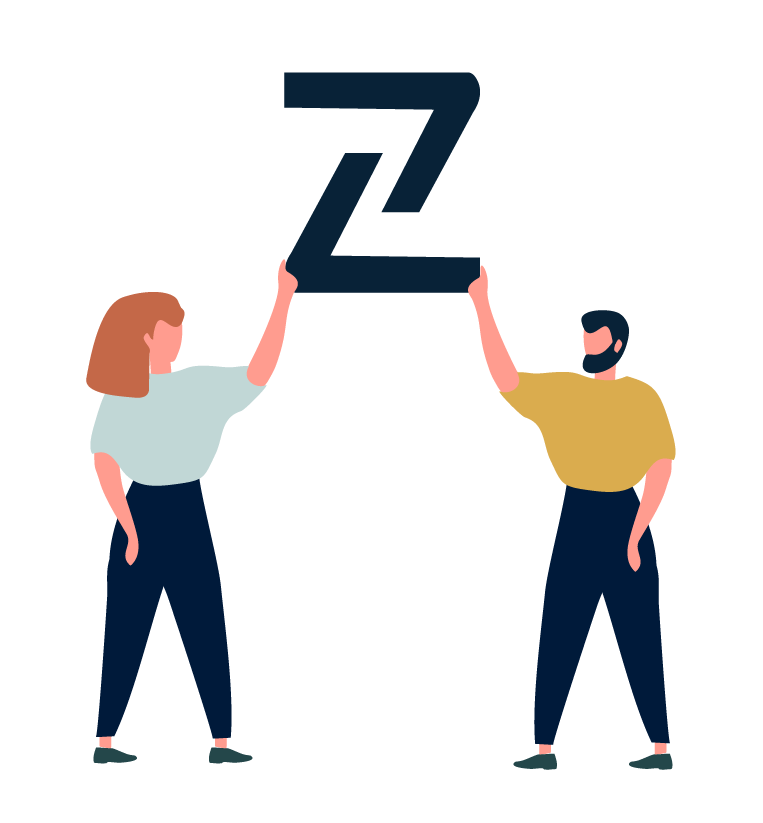 As a leading provider of TIC business software, we help businesses to improve the way they operate, stimulating new ways of working and new partnerships. Being entrepreneurs ourselves, we support our customers in growing their businesses by embracing collaboration and building sustainable relationships. Together we can become socially responsible entrepreneurs. 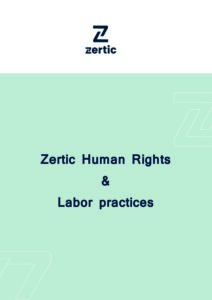 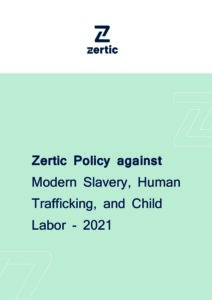 Our CSR Vision in a nutshell

At Zertic we realize that doing what we do has an impact that goes beyond that of our direct clients. It has an impact on the people who work for, and with us, on the planet as a whole and on the communities of which we are part. Therefore, we strive to ensure that with our operations we have the most positive effect we can, while reducing any negative effects to the absolute minimum.

We define Corporate Social Responsibility as performing our business ethically and in an environmentally and socially responsible manner, while safeguarding growth and profit in line with the expectations of our stakeholders.

The environment is a key stakeholder.

At Zertic, we consider the environment to be a key stakeholder and we are committed to harnessing our culture of innovation to improve the state of the world. We leverage the power of our people and our products to reduce the impact that we and our customers have on the planet. Zertic has net-zero emissions for its operations globally and delivers customers a carbon-neutral cloud.

We’re committed to a sustainable future for all our stakeholders.

Integrating sustainability into everything that we do.

Leveraging our employees to create a greener world.

We serve businesses with their Test, Inspection, Certification, and Accreditation processes by delivering the most sophisticated TIC software solutions surrounded by high-quality services.

Software as a services

We develop cloud-based TIC solutions for a wide variety of schemes. Ranging from Quality Management System, Agriculture and Food, Energy & Utilities, Manufacturing, wholesale & distribution to IT Security and others. With our solutions, we help you getting and staying in control of your business more efficiently.

In 2013 two software-companies DYNASEC and EZ2XS, started working together developing TIC-software. Earlier that year, DYNASEC, which was a Dutch-Israeli company, sold their Risk and Compliance-software. Already for years, they saw that there was a strong and growing need for tailored off-the-shelf software for inspection and certification bodies. So, a dedicated small team started working the next two years on a proposition for certification and inspection bodies. In 2015 “easy2certify”, as the software was named, was launched. The first clients signed up and implemented the first market release. Over the next five years, many companies joined. Moreover, “easy2certify became the number one, preferred choice for TIC-companies.

In 2021, Zertic was established as a merger between the two founding companies and their successful software. Our ambitious goal is to make the certification and inspection process “easy” despite its complexity. Our DNA and entrepreneurial spirit still reflect those of our founding companies in their early days. Today Zertic is a TIC solution provider with a global presence.